Your Attendance System Just Got Better

Good news to all FingerTec customers, the TCMS V3 Beta Version is now available and can be installed for your time attendance system. The TCMS V3 has all the features of the predecessor TCMS V2 and more. The UI is made user-friendlier and the look and feel of the software is clean and crisp, adopting the Ingress’s design. The TCMS V3 is programmed on MS Access platform, which simplifies configurations and later on it’ll be offered on MySQL to sustain larger database. 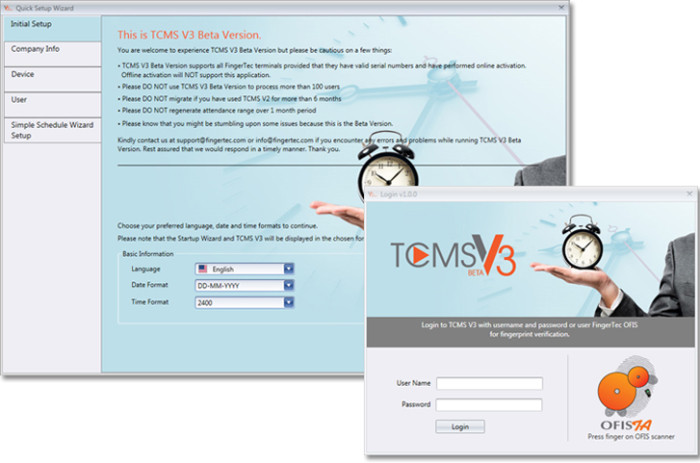 Install your copy of TCMS V3 Beta Version and feedback to us your reviews. We will take your comments seriously to improve the system for the better.

TCMS V3 Beta version will be offered for 6 months for all customers to use and for us to ensure its stability before the official launch of TCMS V3 scheduled in the midyear of 2016. For those who have installed Ingress in your system, the adoption of TCMS V3 will be a breeze because it adopts the same UI and structure.

Our experts will walk you through the Products and Solutions to keep you ahead of the curve.

0
29 Aug 2015
Biometrics in the Workplace Reshapes the Workforce

Running an efficient business is not a walk in the park. The bigger the business’s size, the more aspects a… 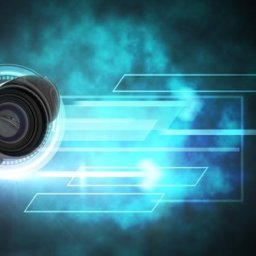 With the ever-increasing demand for perfect security, video surveillance is no longer a choice, but a necessity for both businesses… 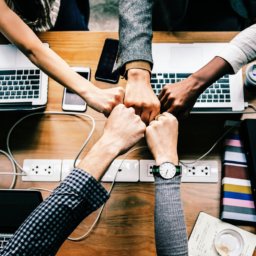 Warm up to New Technology for more effective workplace 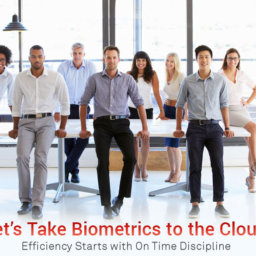 CCTVs provide benefits at many levels to the corporate office. You can create a disciplined working environment and orderly conduct… 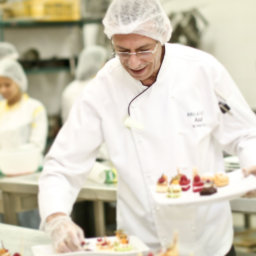